Workshop in London with Håkon Høgemo and london hardingfele lag.

Concert at Sentralen with TUP percussionists

Concert with the orchestra at Majorstua. Tuesday 08.11

House concert with the Majostrua percussionists.

UMM with 3 percussion student in The Oslo Region

END_OF_DOCUMENT_TOKEN_TO_BE_REPLACED 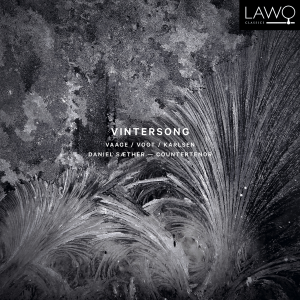 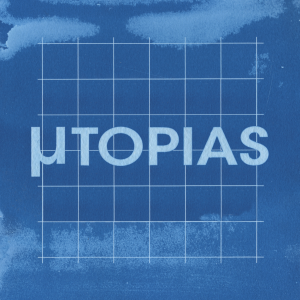 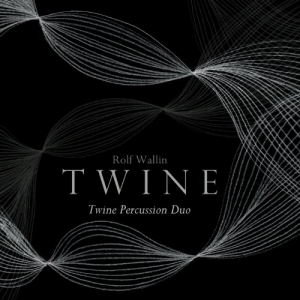 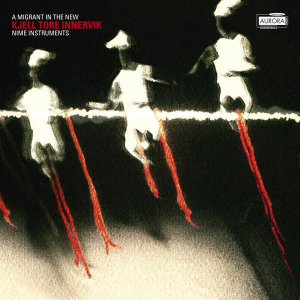 A migrant in the new 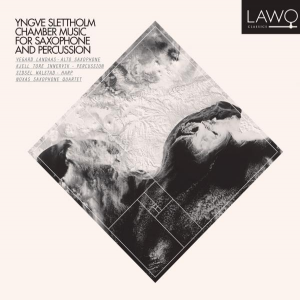 Introduction and Toccata: Saxophone and Timpani with Vegar Landaas 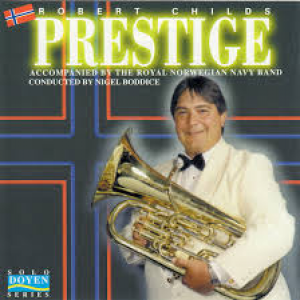 TIMPANY IN THE ROYAL NORWEGIAN NAVY BAND ON THIS CD 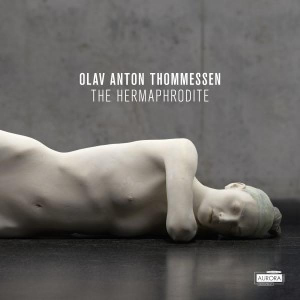 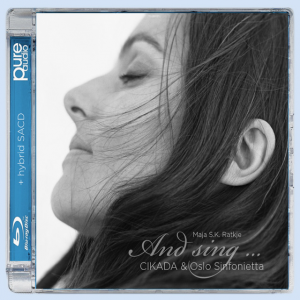 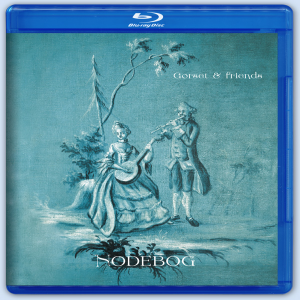 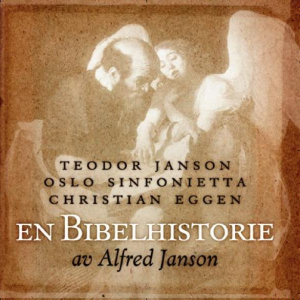 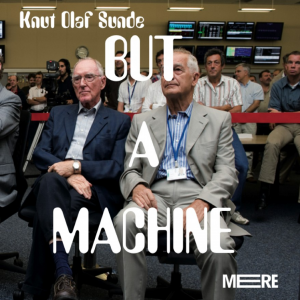 Duo percussion with Håkon Stene on the first track. 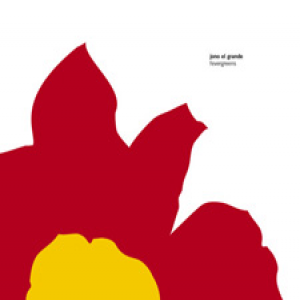 And now for something completely different! The young Norwegian outsider composer leads his 9-piece orchestra through a highly personal and unique collection of instrumentals, with nods to early seventees progressive rock, easy listening, film music and sophisticated pop. A vital and life affirming rollercoaster ride combining intricate arrangements with memorable and melodic hooks.

Kjell Tore Innervik,1974 percussionist born in Narvik in the arctic north of Norway, graduated in 2004 from the Norwegian Academy of Music with a Diploma in Solo Percussion. He has ever since explored music, performance and music making in an ever deeper search for the performer within himself. During a three-year artistic fellowship, he commissioned music for his artistic research project: The Quartertonemarimba. Exploring extended tonality and contemporary musical practices. See: quartertonemarimba at the research catalogue for more information. The CD The Migrant in the New was released with the artistic result of the explorations. He followed that up with an artistic post.doc exploring NIME: New Instruments for Musical Expression resulting in a major solo concerto for the custom developed instruments including new technologies and the computer as an extension. See: NIME in the Research catalogue for more info. In succession to that he went back to the big standards of solo percussion and the field of interpretation with the Radical Interpretation project. See Radical Interpretations of iconic works for percussion in the Research catalogue for more information. An interdisciplinary artistic research project on senior level. The major percussion works by Iannis Xenakis and Morton Feldman were the point of departure and lead the way to the CD: Utopias at 2L. During those investigations the identity question recurred and the exploration of the Drum in Norway started again. The resent pilot project with the Hardanger fiddler Håkon Høgemo occupies him with the basics of music, delivered through the generations with performance history, myths, a living practice and playing together based on the traditional Norwegian drumming style and the search for a way forward on the drum.

Innervik has been a member of the Oslo Sinfonietta since 1998 and do approximately 4 projects a year with the international contemporary classics as well as new commissions.

Innervik have a passion for teaching and have had a teaching position at the Norwegian Academy of Music since 2008 mixed with the artistic research and performance. He has also been involved with leadership positions as vice Rector, Head of the MA in musical performance as well as teaching in the Young Musicians program, the BA and MA in percussion as well as chamber music projects and outreach projects.

At the Norwegian Academy of Music: 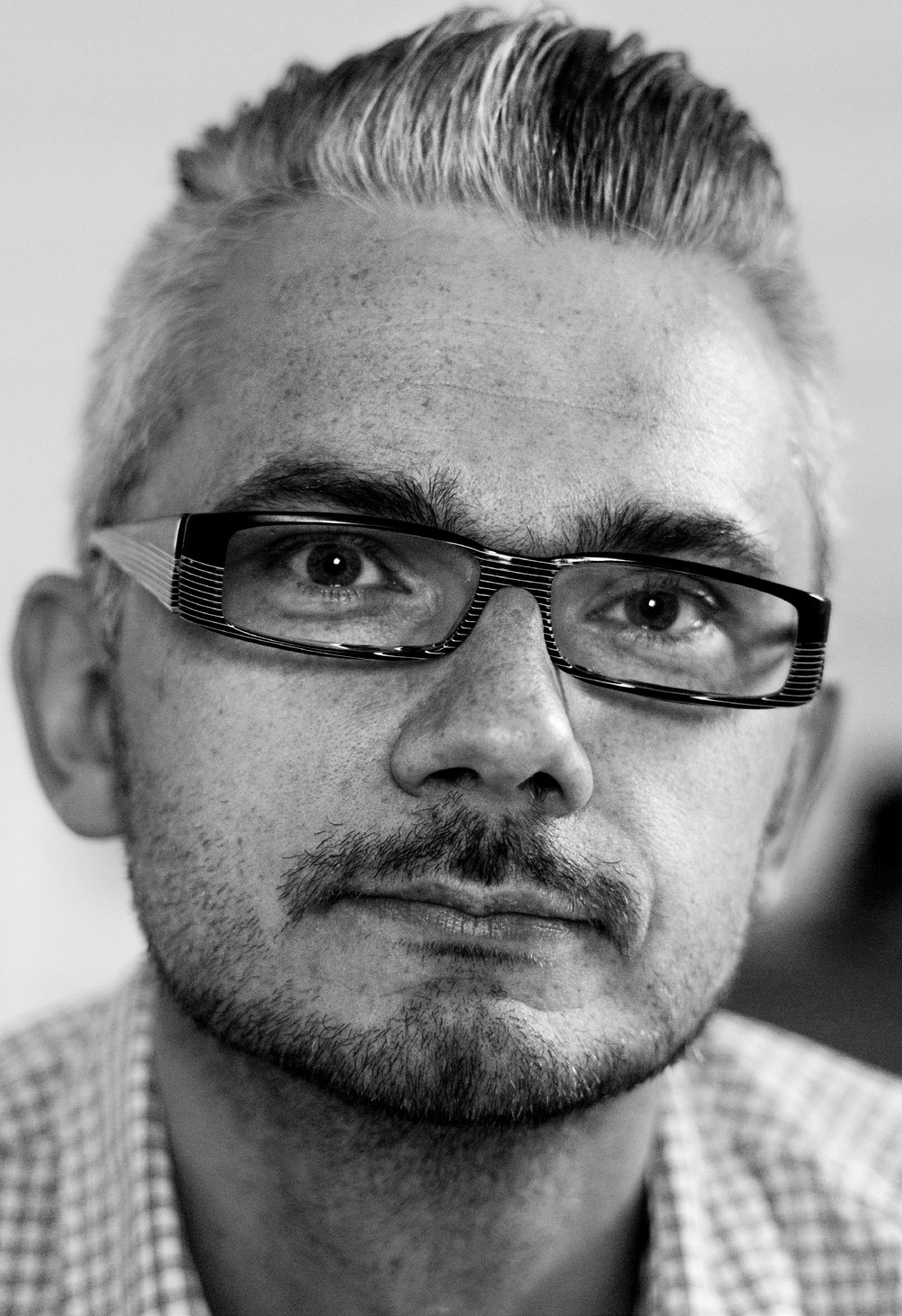